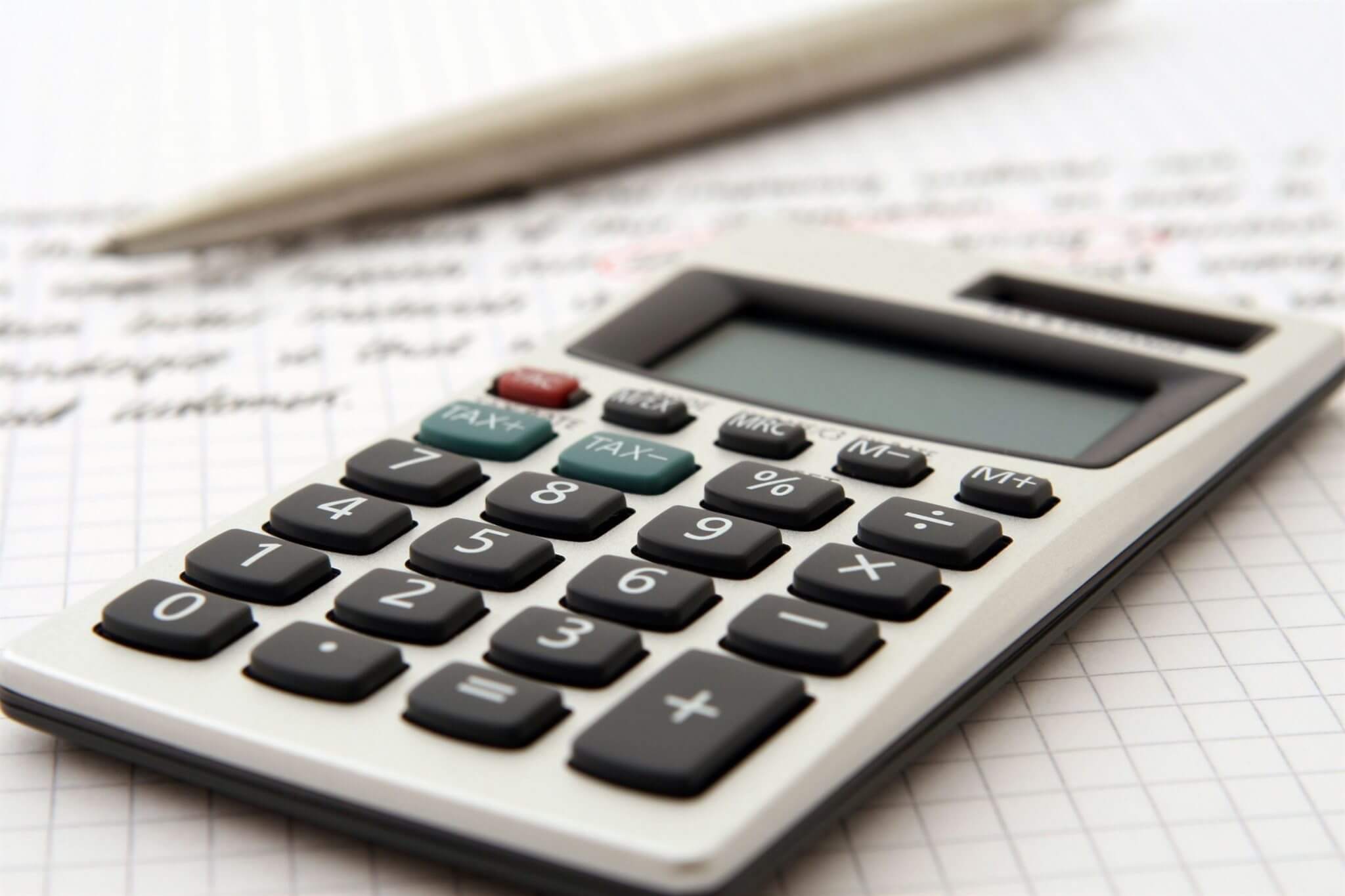 What Is Business Ethics?

‘Business Ethics’ refers to the system of moral principles and rules of the conduct applied to business. “Business Ethics is generally coming to know what is right or wrong in the work place and doing what is right. This is in regard to effects of products/services and in relationship with the stake holders.” —Cater Mcnamara

Business being a social organ shall not be conducted in a way detrimental to the interests of the society and the business sector itself. “Business ethics in short can be defined as the systematic study of ethical matters pertaining to the business, industry or related activities, institutions and beliefs. Business ethics is the systematic handling of values in business and industry.” —John Donaldson

Every profession or group frames certain dos and don’ts for its members. The members are given a standard in which they are supposed to operate. These standards are influenced by the prevailing economic and social situations. The codes of conduct are periodically reviewed to suit the changing circumstances.

Following factors must be taken into account as regards business ethics:

1. Corresponds to Basic Human Needs:
The basic need of every human being is that they want to be a part of the organisation which they can respect and be proud of, because they perceive it to be ethical. Everybody likes to be associated with an organisation which the society respects as a honest and socially responsible organisation. The HR managers have to fulfill this basic need of the employees as well as their own basic need that they want to direct an ethical organisation. The basic needs of the employees as well as the managers compel the organizations to be ethically oriented.

2. Credibility in the Public:
Ethical values of an organisation create credibility in the public eye. People will like to buy the product of a company if they believe that the company is honest and is offering value for money. The public issues of such companies are bound to be a success. Because of this reason only the cola companies are spending huge sums of money on the advertisements now-a-days to convince the public that their products are safe and free from pesticides of any kind.

4. Better Decision Making:
Respect for ethics will force a management to take various economic, social and ethical aspects into consideration while taking the decisions. Decision making will be better if the decisions are in the interest of the public, employees and company’s own long term good.

5. Profitability:
Being ethical does not mean not making any profits. Every organisation has a responsibility towards itself also i.e., to earn profits. Ethical companies are bound to be successful and more profitable in the long run though in the short run they can lose money.

6. Protection of Society:
Ethics can protect the society in a better way than even the legal system of the country. Where law fails, ethics always succeed. The government cannot regulate all the activities that are harmful to the society. A HR manager, who is ethically sound, can reach out to agitated employees, more effectively than the police.

Ethical values, translated into active language establishing standards or rules describing the kind of behavior an ethical person should and should not engage in, are ethical principles. The following list of principles incorporate the characteristics and values that most people associate with ethical behavior.

Banking is no ordinary business. Banks are “special” business units which, as financial intermediaries, borrow money from savers to on-lend for productive ventures. Since it involves money, banking business is associated with a lot of risk.

Banks run on public trust which, in turn, is a function of ethical principles and moral values they follow. The world is witness to numerous bank failures, small and large, which could not withstand the rigour of public trust. The ethical principles that banks follow ought to be of a higher order than those followed by any other businesses.

A depositor saves his hard-earned money in a bank, for ‘safety’ and then ‘return’. By ‘safety’ we do not mean from theft or burglary alone but also safety of the intrinsic value of money. For example, if a depositor puts Rs 100 in his bank, he will definitely get back his nominal Rs 100 plus some interest after the contractual period.

However, economically speaking, does the value of money, in real terms, remain same over time? No. Due to inflation its real value erodes. Hence, the first ethical principle that a bank should follow with respect to its depositors is to protect the ‘real’ value of money by providing an interest rate which would eventually neutralise the impact of inflation and give a positive ‘real’ return over the contractual period.

The second ethical question is the protection of small depositors’ money from bank failures. In our country, up to Rs 1 lakh is insured by the DI&CGC (Deposit Insurance and Credit Guarantee Corporation). The limit, which was revised in May 1993, has remained stubbornly static despite rise in per capita income and inflation.

Our bankers are ‘programmed’ to be obsessed with targets. To achieve the ‘agreed’ level of profits, they artificially keep deposit rates low and lending rates high so that NIM is maximised. Is it ethical to penalise both depositors and borrowers like this?

The RBI Governor D. Subbarao in his speech “Five Frontier Issues in Indian Banking” at BANCON 2010 had argued for “a balanced approach to bring down NIM…”

Until July 1, 2010, banks had gotten into the unfair practice of sub-PLR lending to certain borrowers. Fortunately, the RBI constituted a Working Group on BPLR (Shri Deepak Mohanty, Chairman) and Base Rate system came into being. Since then the administration of lending rates has become transparent, an essential quality expected from entities like banks at all levels.

Whether it is a depositor, borrower or simple service seeker there should not be any hidden charges cropping up from time to time because of the ‘fine-print’.

Banks’ balance-sheets and profit and loss accounts along with other statutory disclosures must reflect the true scenario of banks. Data purity and integrity are of paramount importance for banks from the viewpoint of all stakeholders. Corporate governance holds the key here.

If employees are demoralised by unethical policies relating to their service conditions, their frustration would be reflected in a bank’s businesses, howsoever ethical it may be to its customers.