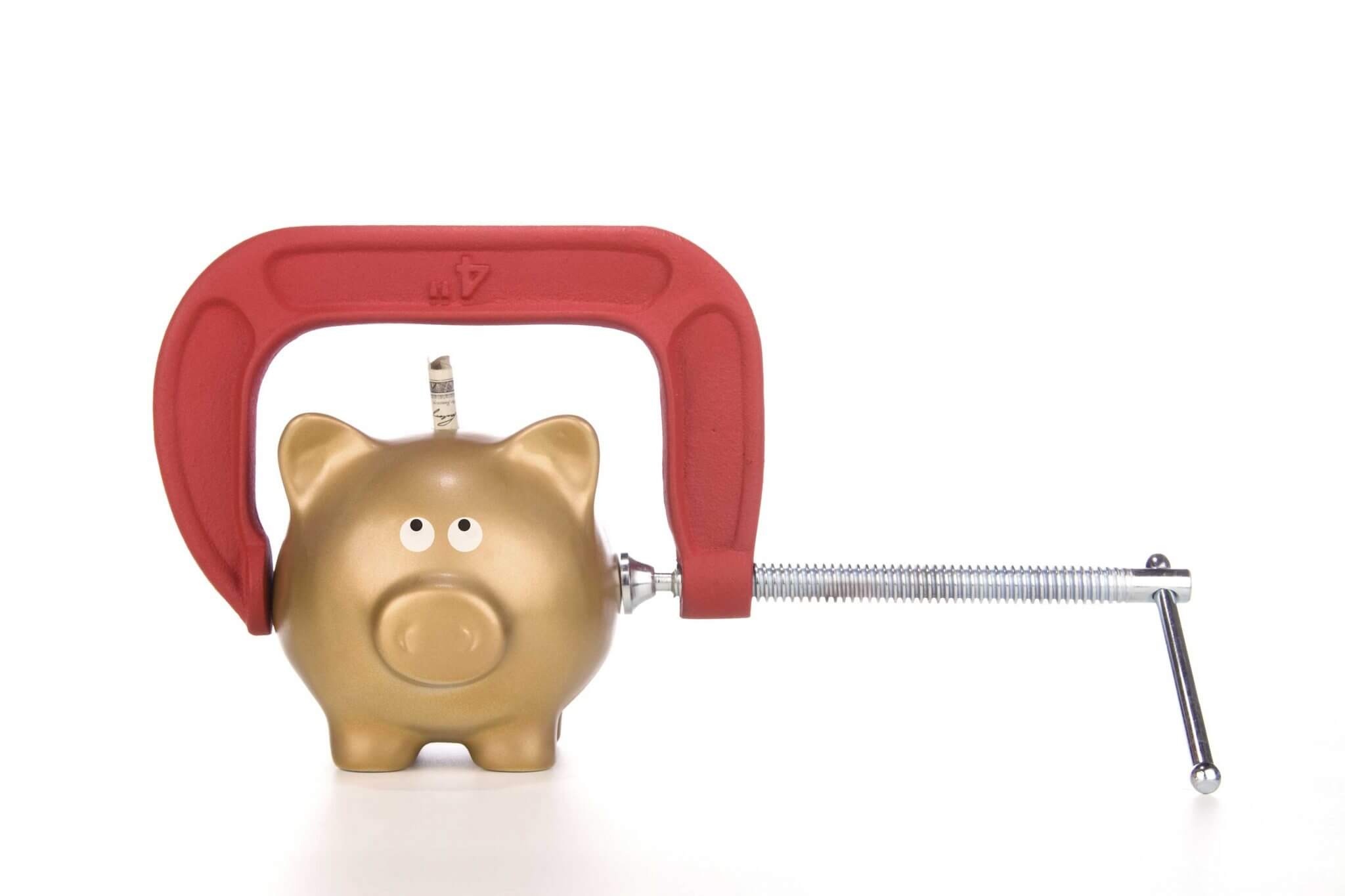 The Reserve Bank of India has issued various instructions aimed at resolution of stressed assets in the economy, including introduction of certain specific schemes at different points of time. In view of the enactment of the Insolvency and Bankruptcy Code, 2016 (IBC), it has been decided to substitute the existing guidelines with a harmonised and simplified generic framework for resolution of stressed assets. These guidelines are applicable to all Scheduled Commercial banks (excluding RRBs) and All India Financial Institutions.

Early identification and reporting of stress

Lenders shall identify incipient stress in loan accounts, immediately on default, by classifying stressed assets as special mention accounts (SMA) as per the following categories:

Lenders shall report credit information, including classification of an account as SMA to Central Repository of Information on Large Credits (CRILC) on all borrower entities having aggregate exposure of ₹ 50 million and above with them. The CRILC-Main Report will now be required to be submitted on a monthly basis effective April 1, 2018. In addition, the lenders shall report to CRILC, all borrower entities in default (with aggregate exposure of ₹ 50 million and above), on a weekly basis, at the close of business on every Friday, or the preceding working day if Friday happens to be a holiday. The first such weekly report shall be submitted for the week ending February 23, 2018.

All lenders must put in place Board-approved policies for resolution of stressed assets under this framework, including the timelines for resolution. As soon as there is a default in the borrower entity’s account with any lender, all lenders − singly or jointly − shall initiate steps to cure the default. The resolution plan (RP) may involve any actions / plans / reorganization including, but not limited to, regularisation of the account by payment of all over dues by the borrower entity, sale of the exposures to other entities / investors, change in ownership, or restructuring. The RP shall be clearly documented by all the lenders (even if there is no change in any terms and conditions).

A RP in respect of borrower entities to whom the lenders continue to have credit exposure, shall be deemed to be ‘implemented’ only if the following conditions are met:

Additionally, RPs involving restructuring / change in ownership in respect of ‘large’ accounts (i.e., accounts where the aggregate exposure of lenders is ₹ 1 billion and above), shall require independent credit evaluation (ICE) of the residual debt by credit rating agencies (CRAs) specifically authorised by the Reserve Bank for this purpose. While accounts with aggregate exposure of ₹ 5 billion and above shall require two such ICEs, others shall require one ICE. Only such RPs which receive a credit opinion of RP4 or better for the residual debt from one or two CRAs, as the case may be, shall be considered for implementation. Further, ICEs shall be subject to the following:

The above requirement of ICE shall be applicable to restructuring of all large accounts implemented from the date of this circular, even if the restructuring is carried out before the ‘reference date’ stipulated in paragraph 8 below.

Timelines for Large Accounts to be Referred under IBC

In respect of accounts with aggregate exposure of the lenders at ₹ 20 billion and above, on or after March 1, 2018 (‘reference date’), including accounts where resolution may have been initiated under any of the existing schemes as well as accounts classified as restructured standard assets which are currently in respective specified periods (as per the previous guidelines), RP shall be implemented as per the following timelines:

If a RP in respect of such large accounts is not implemented as per the timelines specified in paragraph 8, lenders shall file insolvency application, singly or jointly, under the Insolvency and Bankruptcy Code 2016 (IBC) within 15 days from the expiry of the said timeline.

In respect of such large accounts, where a RP involving restructuring/change in ownership is implemented within the 180-day period, the account should not be in default at any point of time during the ‘specified period’, failing which the lenders shall file an insolvency application, singly or jointly, under the IBC within 15 days from the date of such default.

‘Specified period’ means the period from the date of implementation of RP up to the date by which at least 20 percent of the outstanding principal debt as per the RP and interest capitalisation sanctioned as part of the restructuring, if any, is repaid.

Provided that the specified period cannot end before one year from the commencement of the first payment of interest or principal (whichever is later) on the credit facility with longest period of moratorium under the terms of RP.

Any default in payment after the expiry of the specified period shall be reckoned as a fresh default for the purpose of this framework.

For other accounts with aggregate exposure of the lenders below ₹ 20 billion and, at or above ₹ 1 billion, the Reserve Bank intends to announce, over a two-year period, reference dates for implementing the RP to ensure calibrated, time-bound resolution of all such accounts in default.

It is, however, clarified that the said transition arrangement shall not be available for borrower entities in respect of which specific instructions have already been issued by the Reserve Bank to the banks for reference under IBC. Lenders shall continue to pursue such cases as per the earlier instructions.

The revised prudential norms applicable to any restructuring, whether under the IBC framework or outside the IBC, are contained in Annex-1. The provisioning in respect of exposure to borrower entities against whom insolvency applications are filed under the IBC shall be as per their asset classification in terms of the Master Circular on Prudential norms on Income Recognition, Asset Classification and Provisioning, as amended from time to time.

Any failure on the part of lenders in meeting the prescribed timelines or any actions by lenders with an intent to conceal the actual status of accounts or evergreen the stressed accounts, will be subjected to stringent supervisory / enforcement actions as deemed appropriate by the Reserve Bank, including, but not limited to, higher provisioning on such accounts and monetary penalties.