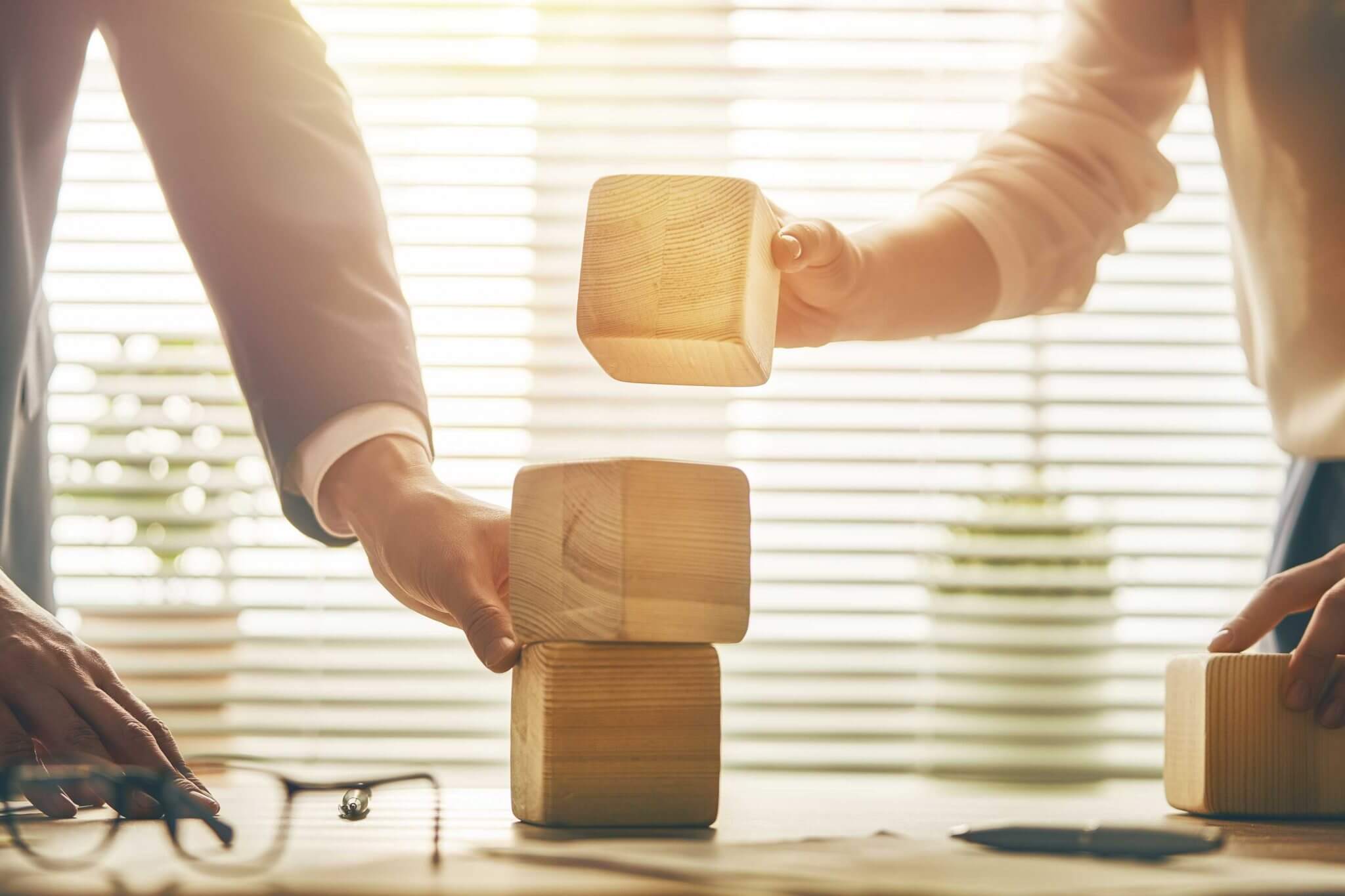 Restructuring is an act in which a lender, for economic or legal reasons relating to the borrower’s financial difficulty, grants concessions to the borrower. Restructuring would normally involve modification of terms of the advances / securities, which would generally include, among others, alteration of repayment period / repayable amount / the amount of instalments / rate of interest / roll over of credit facilities / sanction of additional credit facility / enhancement of existing credit limits / compromise settlements where time for payment of settlement amount exceeds three months.

Standard accounts classified as NPA and NPA accounts retained in the same category on restructuring by the lenders may be upgraded only when all the outstanding loan / facilities in the account demonstrate ‘satisfactory performance’ (i.e., the payments in respect of borrower entity are not in default at any point of time) during the ‘specified period’ (as defined in paragraph 10 of the covering circular).

For the large accounts (i.e., accounts where the aggregate exposure of lenders is ₹ 1 billion and above) to qualify for an upgrade, in addition to demonstration of satisfactory performance, the credit facilities of the borrower shall also be rated as investment grade (BBB- or better) as at the end of the ‘specified period’ by CRAs accredited by the Reserve Bank for the purpose of bank loan ratings. While accounts with aggregate exposure of ₹ 5 billion and above shall require two ratings, those below ₹ 5 billion shall require one rating. If the ratings are obtained from more than the required number of CRAs, all such ratings shall be investment grade to qualify for an upgrade.

In case satisfactory performance during the specified period is not demonstrated, the account shall, immediately on such default, be reclassified as per the repayment schedule that existed before the restructuring. Any future upgrade for such accounts shall be contingent on implementation of a fresh resolution plan (RP) and demonstration of satisfactory performance thereafter.

Accounts restructured under the revised framework shall attract provisioning as per the asset classification category as laid out in the Master Circular on Prudential Norms on Income Recognition, Asset Classification and Provisioning pertaining to Advances dated July 1, 2015, as amended from time to time. However, the provisions made in respect of accounts restructured before the date of the circular under any of the earlier schemes shall continue to be held as per the requirements specified therein.

In the case of additional finance in accounts where the pre-restructuring facilities were classified as NPA, the interest income shall be recognised only on cash basis except when the restructuring is accompanied by a change in ownership.

The FITL / debt / equity instruments created by conversion of part of principal / unpaid interest, as the case may be, will be placed in the same asset classification category in which the restructured advance has been classified.

The unrealised income represented by FITL / Debt or equity instrument can only be recognised in the profit and loss account as under:

For such accounts to continue to be classified as standard, all the outstanding loans/credit facilities of the borrowing entity need to demonstrate satisfactory performance (as defined in paragraph 3 above) during the specified period. If the account fails to perform satisfactorily at any point of time during the specified period, the credit facilities shall be immediately downgraded as non-performing assets (NPAs) i.e., ‘sub-standard’. Any future upgrade for such accounts shall be contingent on implementation of a fresh RP (either under IBC, wherever mandatory filings are applicable or initiated voluntarily by the lenders, or outside IBC) and demonstration of satisfactory performance thereafter.

Further, the quantum of provisions held by the bank against the said account as on the date of change in ownership of the borrowing entities can be reversed only after satisfactory performance during the specified period.

Principles on classification of sale and lease back transactions as restructuring

A sale and leaseback transaction of the assets of a borrower or other transactions of similar nature will be treated as an event of restructuring for the purpose of asset classification and provisioning in the books of banks with regard to the residual debt of the seller as well as the debt of the buyer if all the following conditions are met:

If foreign currency borrowings/export advances for the purpose of repayment/refinancing of rupee loans are obtained from:

Similarly, rupee loans for repayment/refinancing of foreign currency borrowings/export advances will also be treated as ‘restructuring’ if such rupee loans are extended to a borrower who is under financial difficulty.

Acquisition of shares due to conversion of debt to equity during a restructuring process will be exempted from regulatory ceilings/restrictions on Capital Market Exposures, investment in Para-Banking activities and intra-group exposure. However, these will require reporting to RBI (reporting to DBS, CO every month along with the regular DSB Return on Asset Quality) and disclosure by banks in the Notes to Accounts in Annual Financial Statements. Nonetheless, banks will have to comply with the provisions of Section 19(2) of the Banking Regulation Act, 1949.

SEBI has provided exemptions, under certain conditions, from the requirements of Securities and Exchange Board of India (SEBI) (Issue of Capital and Disclosure Requirements) (ICDR) Regulations, 2009 as well as SEBI (Substantial Acquisition of Shares and Takeovers) (SAST) Regulations, 2011 for restructurings carried out as per the regulations issued by the Reserve Bank.

With reference to the requirements contained in sub-regulations 10 (1) (ia) (a) of the SAST Regulations, 2001, at the time of selling the equity instruments acquired by banks (as part of a restructuring exercise) in favour of a new promoter, the selling price may be a negotiated price. However, the selling price shall not be lower than the ‘fair value’, which shall be the higher of (i) and (ii) below:

In case of sale of equity held by banks as a result of conversion/invocation of pledge, the ‘reference date’ shall be the date on which the share purchase agreement between the bank and the new promoter is executed.

Non-applicability of these Guidelines

The revival and rehabilitation of MSMEs as defined under ‘The Micro, Small and Medium Enterprises Development Act, 2006’ shall continue to be guided by the instructions contained in RBI Circular No. FIDD.MSME & NFS.BC.No.21/ 06.02.31/ 2015-16 dated March 17, 2016, as amended from time to time.

Restructuring of loans in the event of a natural calamity shall continue to be as per the directions contained in the Master Directions FIDD.CO.FSD.BC No.8/05.10.001/2017-18, as amended from time to time.

Why Should You Read NBTI Kits for JAIIB, CAIIB, Promotion Exams?

Acing the CAIIB and JAIIB exam with NBTI Study Kits

NBTI Success Stories. We want your success story to be the next one!