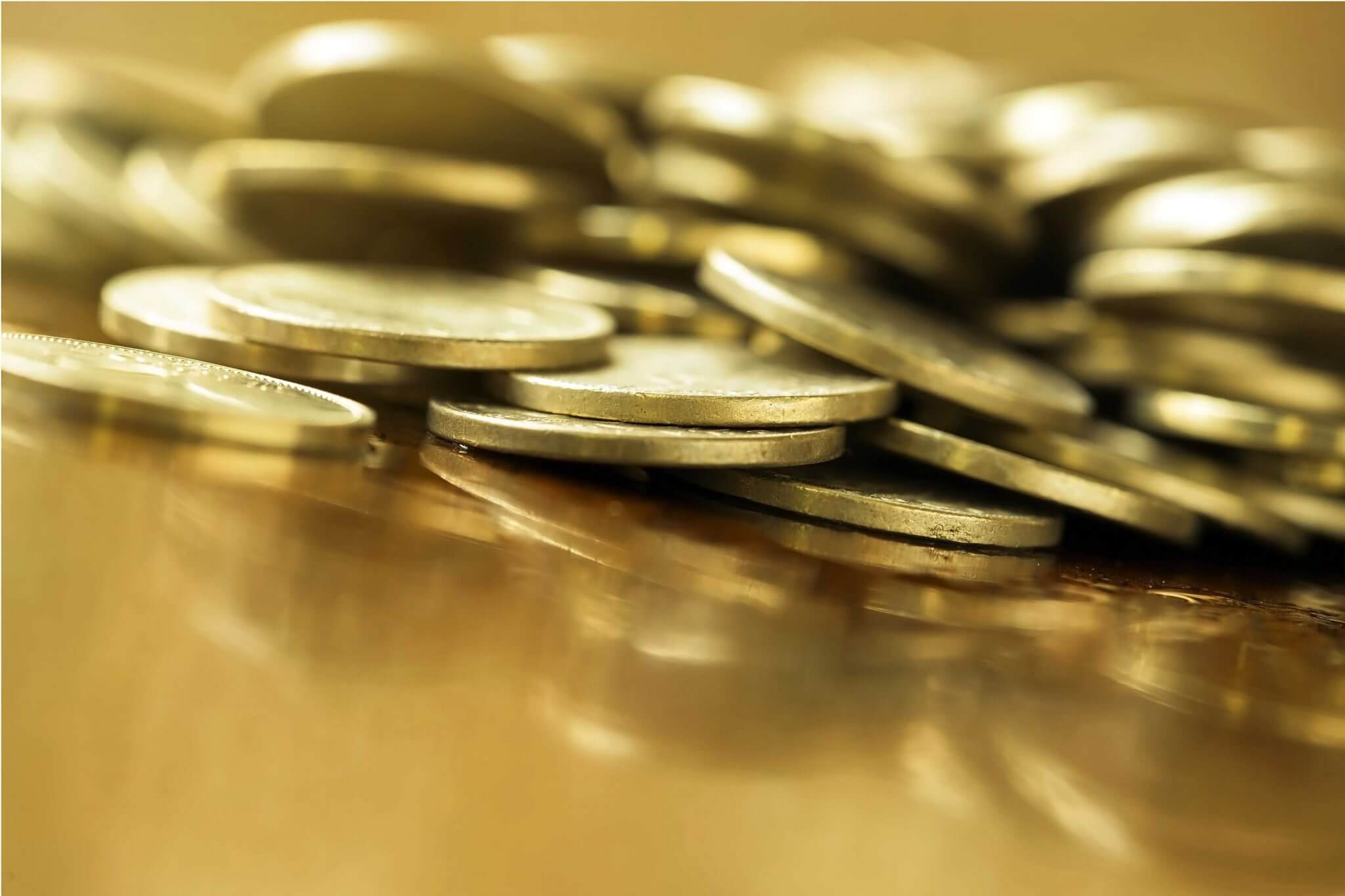 The aim of the Countercyclical Capital Buffer (CCCB) regime is twofold. Firstly, it requires banks to build up a buffer of capital in good times which may be used to maintain flow of credit to the real sector in difficult times. Secondly, it achieves the broader macro-prudential goal of restricting the banking sector from indiscriminate lending in the periods of excess credit growth that have often been associated with the building up of system-wide risk.

The CCCB may be maintained in the form of Common Equity Tier 1 (CET 1) capital or other fully loss absorbing capital only, and the amount of the CCCB may vary from 0 to 2.5% of total risk weighted assets (RWA) of the banks.

The CCCB decision would normally be pre-announced with a lead time of 4 quarters. However, depending on the CCCB indicators, the banks may be advised to build up requisite buffer in a shorter span of time.

The CCCB framework shall have two thresholds, viz., lower threshold and upper threshold, with respect to credit-to-GDP gap.

The same set of indicators that are used for activating CCCB (as mentioned above) may be used to arrive at the decision for the release phase of the CCCB. However, discretion shall be with the Reserve Bank of India for operating the release phase of CCCB. Further, the entire CCCB accumulated may be released at a single point in time but the use of the same by banks will not be unfettered and will need to be decided only after discussion with the Reserve Bank of India.

For all banks operating in India, CCCB shall be maintained on a solo basis as well as on consolidated basis.

All banks operating in India (both foreign and domestic banks) should maintain capital for Indian operations under CCCB framework based on their exposures in India.

Banks incorporated in India having international presence have to maintain adequate capital under CCCB as prescribed by the host supervisors in respective jurisdictions. The banks, based on the geographic location of their RWA, shall calculate their bank specific CCCB requirement as a weighted average of the requirements that are being applied in respective jurisdictions. The Reserve Bank of India may also ask Indian banks to keep excess capital under CCCB framework for exposures in any of the host countries they are operating if it feels the CCCB requirement in host country is not adequate.

The CET 1 ratio bands are structured in increments of 25% of the required CCB and CCCB prescribed by the Reserve Bank of India at that point in time.

The indicators and thresholds for CCCB decisions mentioned above shall be subject to continuous review and empirical testing for their usefulness and other indicators may also be used by the Reserve Bank of India to support CCCB decisions.

Based on the review and empirical testing of CCCB indicators, it has been decided that it is not necessary to activate CCCB at this point in time.

HOW CAN NBTI HELP YOU PREPARE WELL FOR JAIIB / CAIIB AND FOR INTERNAL PROMOTION EXAMS ?

Why Should You Read NBTI Kits for JAIIB, CAIIB, Promotion Exams?