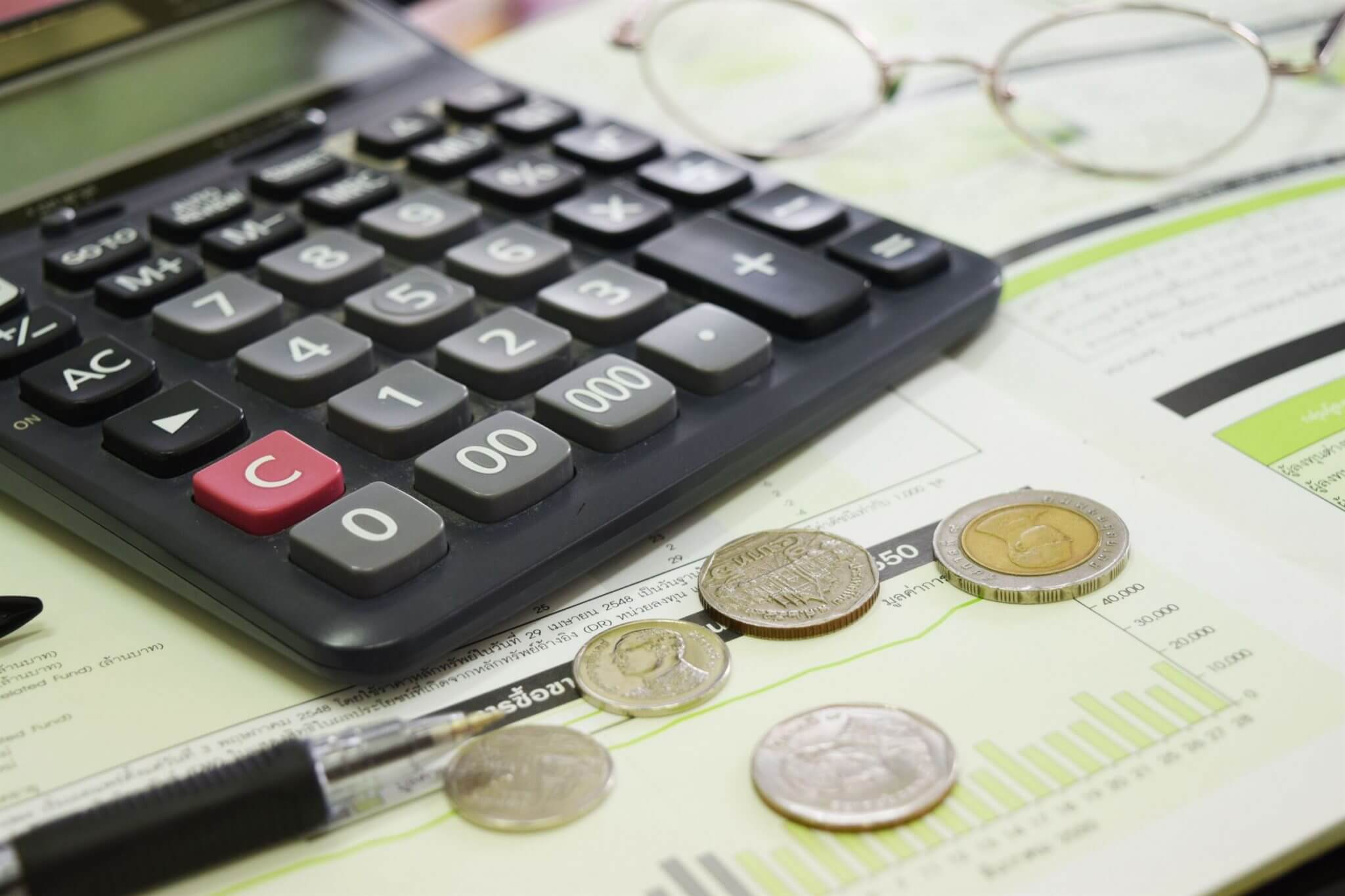 The Net Stable Funding Ratio (NSFR) and Liquidity Coverage Ratio (LCR) are significant components of the Basel III reforms. The LCR guidelines which promote short term resilience of a bank’s liquidity profile have been issued on June 9, 2014. The NSFR guidelines on the other hand ensure reduction in funding risk over a longer time horizon by requiring banks to fund their activities with sufficiently stable sources of funding in order to mitigate the risk of future funding stress.

The draft guidelines on the NSFR for banks in India were issued on May 28, 2015 for comments. The final guidelines after due consideration have been issued and will be implemented in the near future. These are:

The objective of NSFR is to ensure that banks maintain a stable funding profile in relation to the composition of their assets and off-balance sheet activities. A sustainable funding structure is intended to reduce the probability of erosion of a bank’s liquidity position due to disruptions in a bank’s regular sources of funding that would increase the risk of its failure and potentially lead to broader systemic stress. The NSFR limits over-reliance on short-term wholesale funding, encourages better assessment of funding risk across all on- and off-balance sheet items, and promotes funding stability.

The above ratio should be equal to at least 100% on an ongoing basis. However, the NSFR would be supplemented by supervisory assessment of the stable funding and liquidity risk profile of a bank. On the basis of such assessment, the Reserve Bank may require an individual bank to adopt more stringent standards to reflect its funding risk profile and its compliance with the Sound Principles, issued in 2012. The NSFR would be binding on banks with effect from a date which will be communicated in due course.