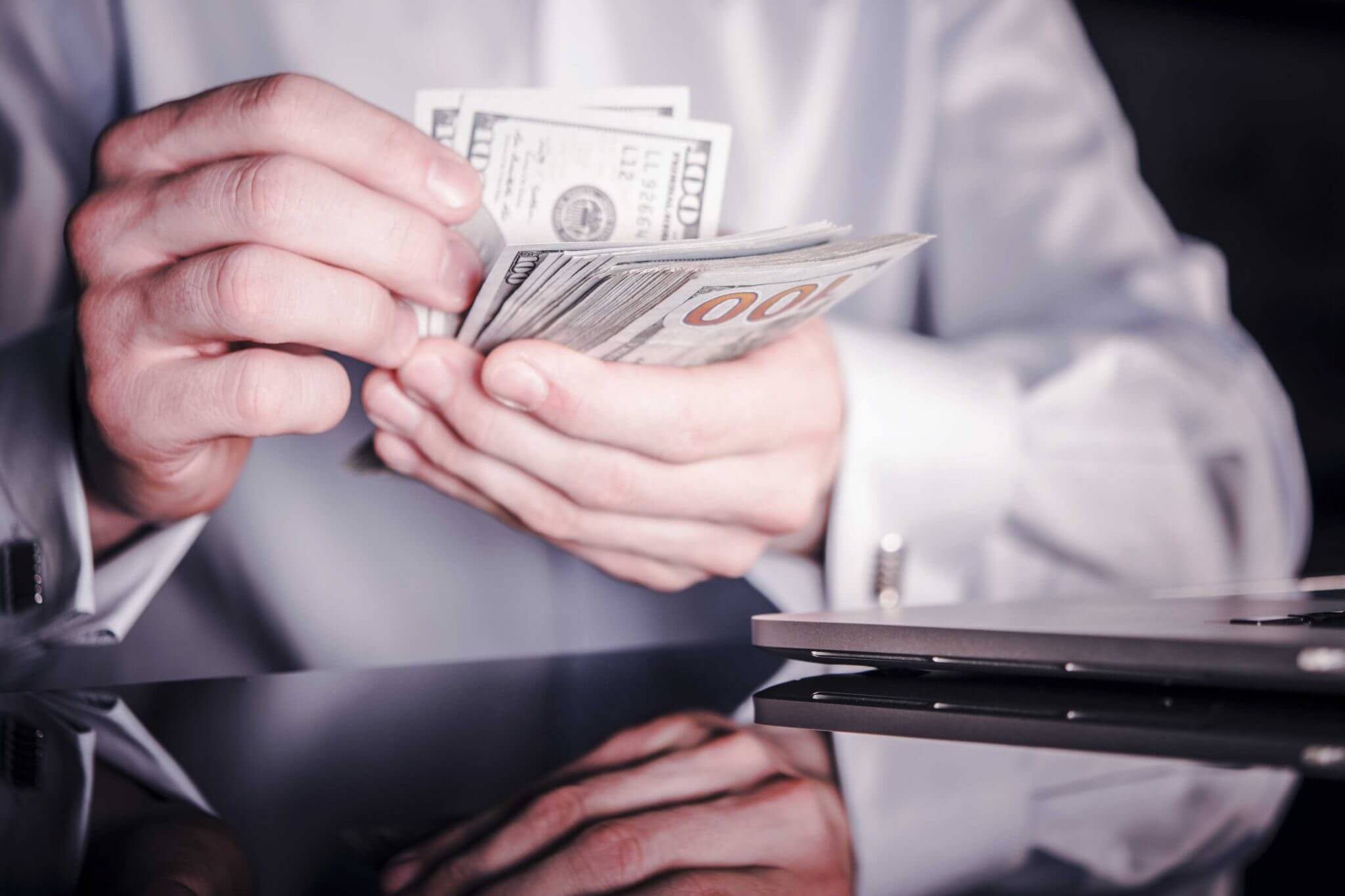 RBI Governor on “Banking Regulatory Powers should be Ownership Neutral”

The Governor highlighted some fundamental fissures that exist in the regulation of banks, in particular, public sector banks (PSBs) in the context of the recent fraud in the Indian banking sector. He stated that – “Success has many fathers; failures none. Hence, there has been the usual blame game, passing the buck, and a tonne of honking, mostly short-term and knee-jerk reactions. These appear to have prevented the participants in this cacophony from deep reflection and soul searching that can help solve fundamental issues that are the root cause of such frauds and related irregularities in the banking sector, which are in fact far too regular.”

The Governor, in his speech, cited the observations made by the International Monetary Fund (IMF) and the World Bank (WB) in the publicly released FSSA (Financial System Stability Assessment) Report, on banking supervision, especially the comprehensive and forward-looking Supervisory Programme through SPARC, by the Reserve Bank of India.

However, the Governor also stated that the 2017 Financial Sector Assessment Program (FSAP) for India lamented at several points the fact that the Reserve Bank’s regulatory powers over banks are not neutral to bank ownership. Referring to the Detailed Assessment Report (DAR) on the Basic Core Principles (BCP) on the Effective Banking Supervision, the Governor cited the observations in DAR – “The Reserve Bank’s legal powers to supervise and regulate PSBs (Public Sector Banks) are also constrained – it cannot remove PSB directors or management, who are appointed by the Government of India (GoI), nor can it force a merger or trigger the liquidation of a PSB; it (Reserve Bank) has also limited legal authority to hold PSB Boards accountable regarding strategic direction, risk profiles, assessment of management, and compensation. Legal reforms are thus highly desirable to empower the RBI to fully exercise the same responsibilities for PSBs as now apply to private banks, and to ensure a level playing field in supervisory enforcement.” On Corporate Governance, the Report observed that “Under the law and according to the custom, the RBI cannot hold PSB Boards accountable for assessing and – when necessary – replacing weak and non-performing senior management and government – appointed Board members”.

Banking Regulatory Powers in India are not Ownership Neutral

Elaborating on the Reserve Bank’s powers on corporate governance at public sector banks, the Governor said that:

The Governor highlighted that this legislative reality has in effect led to a deep fissure in the landscape of banking regulatory terrain: a system of dual regulation, by the Finance Ministry in addition to the Reserve Bank. This fissure or the fault line is bound to lead to tremors, such as, the most recent fraud.

Temptation to engage in fraud at the level of employee or employees is always present, in banks (or in corporations), be it in public sector or private sector. The question then is whether there is adequate deterrence faced by employees from undertaking frauds and enough incentives for management to put in place preventive measures to pre-empt frauds. To induce discipline against frauds in case of banks, the Governor advocated for three potentially powerful mechanisms, namely, (i) Investigative/vigilance/ legal deterrence through criminal investigation of frauds and attached penalties; (ii) Market discipline by putting in place governance mechanisms to prevent or reduce the incidence of fraud and/or hold larger buffers in the capital structure to bear losses when fraud materialises; and (iii) Regulatory discipline through detection and punishment by the regulator.

Highlighting the RBI’s standpoint, the Governor stated that “Legislative changes to the BR Act that make our banking regulatory powers fully ownership neutral-not piecemeal, but fully-is a minimum requirement. It might also be the most readily feasible of these options.”

No Banking Regulator Can Catch or Prevent All Frauds

Emphasising that it is simply infeasible for a banking regulator to be in every nook and corner of banking activity to rule out frauds by “being there”, the Governor stated- “What is needed is that various mechanisms to deter frauds and other irregularities are in place and have bite so that fraud incidence is low and magnitudes contained. Indeed, frauds have happened at banks in regimes with varied levels of banking regulatory quality and in both public and private banks.” Referring to the recent case of fraud, the Governor said that the Reserve Bank had earlier identified, based on cyber risk considerations, the exact source of operational hazard and accordingly issued precise instructions via three circulars in 2016 to enable banks to eliminate the hazard and the bank had not worked on the instructions.

Need to Refocus on the Bigger Issue of Stressed Assets Resolution

The Governor also took the opportunity to highlight and draw the attention towards the need to refocus on the bigger issue of stressed assets resolution, in his inaugural speech. In this context, the Governor also presented and clarified the rationale behind RBI’s revised framework for prompt recognition and resolution of stressed assets and highlighted the salient features of the revised framework. Emphasising the importance of stressed assets resolution, the Governor said the Reserve Bank believes that this is precisely the fundamental reform needed in order to strengthen the credit culture at origination, default, asset quality recognition and resolution stages. By so doing, it should weaken in the first place, opportunities for engaging in frauds relating to loan advances.

The Governor concluded his speech with an appeal to the Government, the owner of public sector banks, to consider making important contributions by:

(i) Making banking regulatory powers neutral to bank ownership and leveling the playing field between public sector and private sector banks; and

(ii) Informing itself about what to do with the public sector banking system going forward as part of optimising over the best use of scarce national fiscal resources.

For designing and implementing governance of banking franchise, the Governor opined that restoration of regulatory and market discipline might be more effective than the centralised government control over the banks. These, and other structural reforms in the banking sector, would enable India to grow sustainably at respectable rates, the Governor concluded.