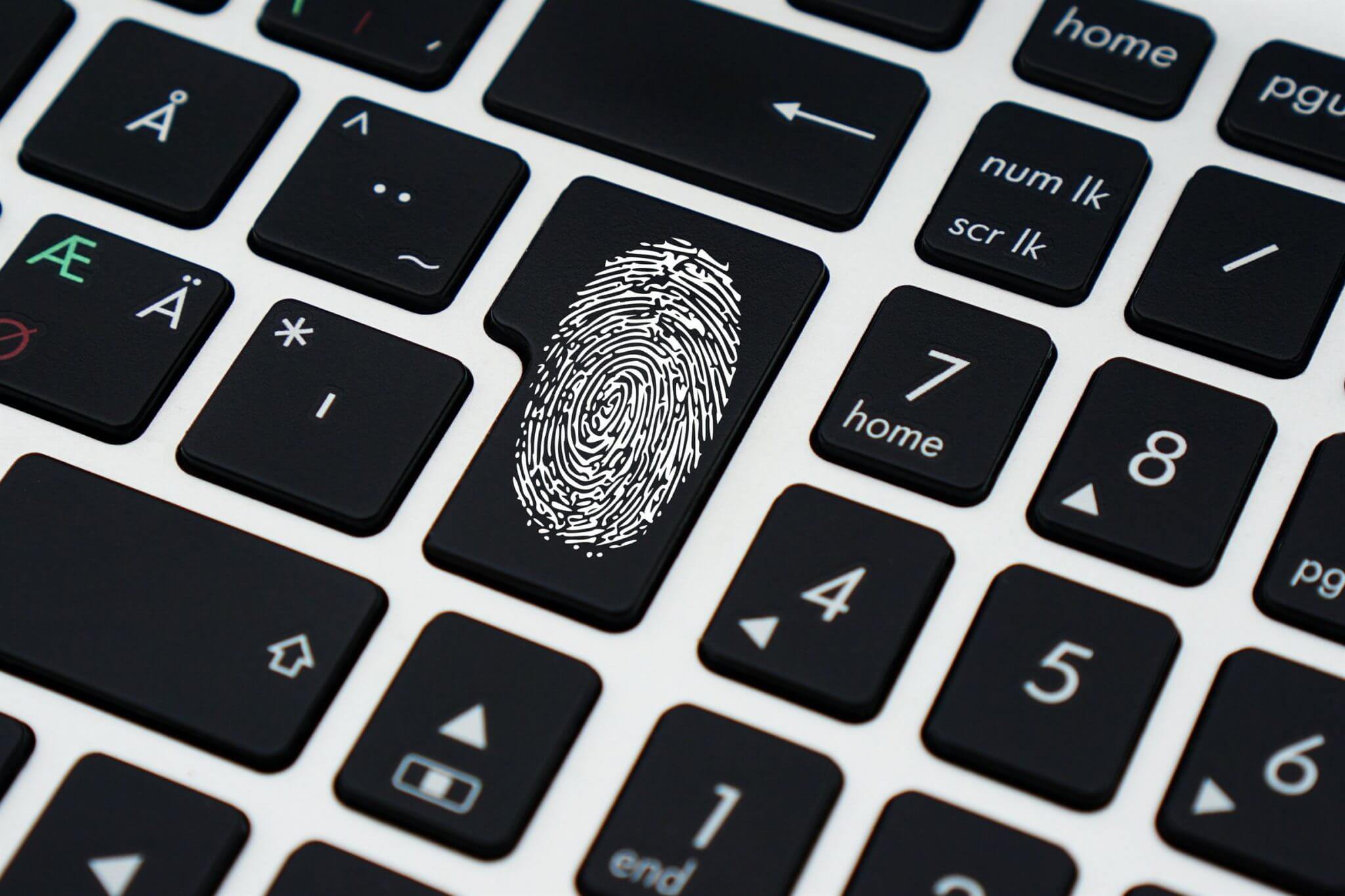 Preventive Vigilance – The Key Tool of Good Governance at PSUs

RBI Governor, Dr Urjit R. Patel, spoke at the Central Vigilance Commission, highlighting the importance of vigilance for the public sector institutions and especially underscored the key role that preventive vigilance plays in keeping the system robust and reliable.

The Governor emphasised the need of being vigilant and defined vigilance as “action or state of keeping careful watch for possible danger or difficulties.” It takes several forms, which are often classified as:

He referred to the modern economic theory of corruption and how to prevent it that emanates largely from Gary Becker’s insightful and seminal pieces on Crime and Punishment during 1968- 1974. Along the lines of Gary Becker’s seminal analysis, he also gave key insights for understanding vigilance.

What vigilance is likely to work the best in a public sector institution?

Punitive vigilance is difficult in a public sector institution for several reasons. The rewards are low to start with, thereby limiting the possibility of downward revisions. Given this constraint, disciplinary actions that limit the chances of career progression are often the preferred punishment. However, this has the misfortune of demotivating employees beyond the point of their career when punitive vigilance action is undertaken. This could, in principle, be dealt with a “golden handshake”; however, the insurance that public sector jobs offer is often a key attractive feature of these jobs given the lack of significant upside financial rewards. While there are ways to fine-tune pecuniary incentives and career-based rewards for greater effectiveness even within these constraints, it is fair to conclude that their “bite” is not as strong as in the private sector.

Detection does not lead to punitive outcomes (except perhaps in extreme or egregious cases and over time) so that investment in detective vigilance does not guarantee the desired reduction in the incidence of lapses, even though it might help in some cases arrest the slide and contain with remedial measures.

Preventive vigilance measures at the RBI

At the individual level, instructions are in place requiring an officer to obtain prior permission for certain transactions (such as, acquisition of immovable property and taking a loan from a financial institution); reporting of certain transactions (acquisition of movable assets above a monetary limit and employment of family members in financial institutions); and upfront disclosure when the employee has a personal interest in any official transaction which she is dealing with.

At the organisational level, the preventive vigilance measures in place include identification of sensitive posts, surprise visits by senior officers to vigilance sensitive areas, incorporating vigilance related sessions in the Human Resource (HR) related training programmes at the Reserve Bank’s training establishments, sensitising new recruits on various aspects of vigilance and proper conduct, periodical rotation of staff, well laid down recruitment procedures and procurement policies, close monitoring through CCTV of sensitive areas in the cash department, institution of an effective grievance redressal machinery for the staff and persons who have official interaction with the Bank, and others.

As part of these preventive vigilance measures at the organisational level,

An important feature of preventive vigilance at the Reserve Bank is internal governance, that is, the involvement of employees themselves for disciplining each other. For instance, as a step towards further strengthening preventive vigilance in the area of procurement, the Reserve Bank has introduced the concept of “Integrity Pact” (IP) for large value procurement (exceeding ₹5 crore) and the pact is overseen by an Independent External Monitor (IEM) appointed by the Reserve Bank with the concurrence of the Commission. The Integrity Pact (IP) is an agreement between the prospective bidder (vendor) and the buyer not to resort to any corrupt practices in any stage of the contract. The Pact between the vendor and the buyer involves their primarily agreeing to refrain from bribery, collusion, etc., during the entire process of the contract. The Independent External Monitor independently reviews whether and to what extent parties to the Pact have complied with their obligations under the Pact.

In case of a suspicion, the IEMs examine all complaints received for breach of Pact and furnish their views to the Chief Executive of the organisation or directly forward the findings to the CVO and the Commission. Several other measures are also aimed at instilling strong internal governance. To ease lodging of vigilance related complaints, the name, address, telephone/fax number and e-mail address of the CVO is displayed on the website of the Reserve Bank. The Cell has also put in place a whistle-blower policy for the Reserve Bank so that instances of corruption can be exposed by an employee without fear of retribution, or without the complainant’s identity being disclosed.

Finally, with a view to promoting transparency in the functioning and restricting the ad-hoc exercise of powers, the Reserve Bank has taken additional measures, such as: