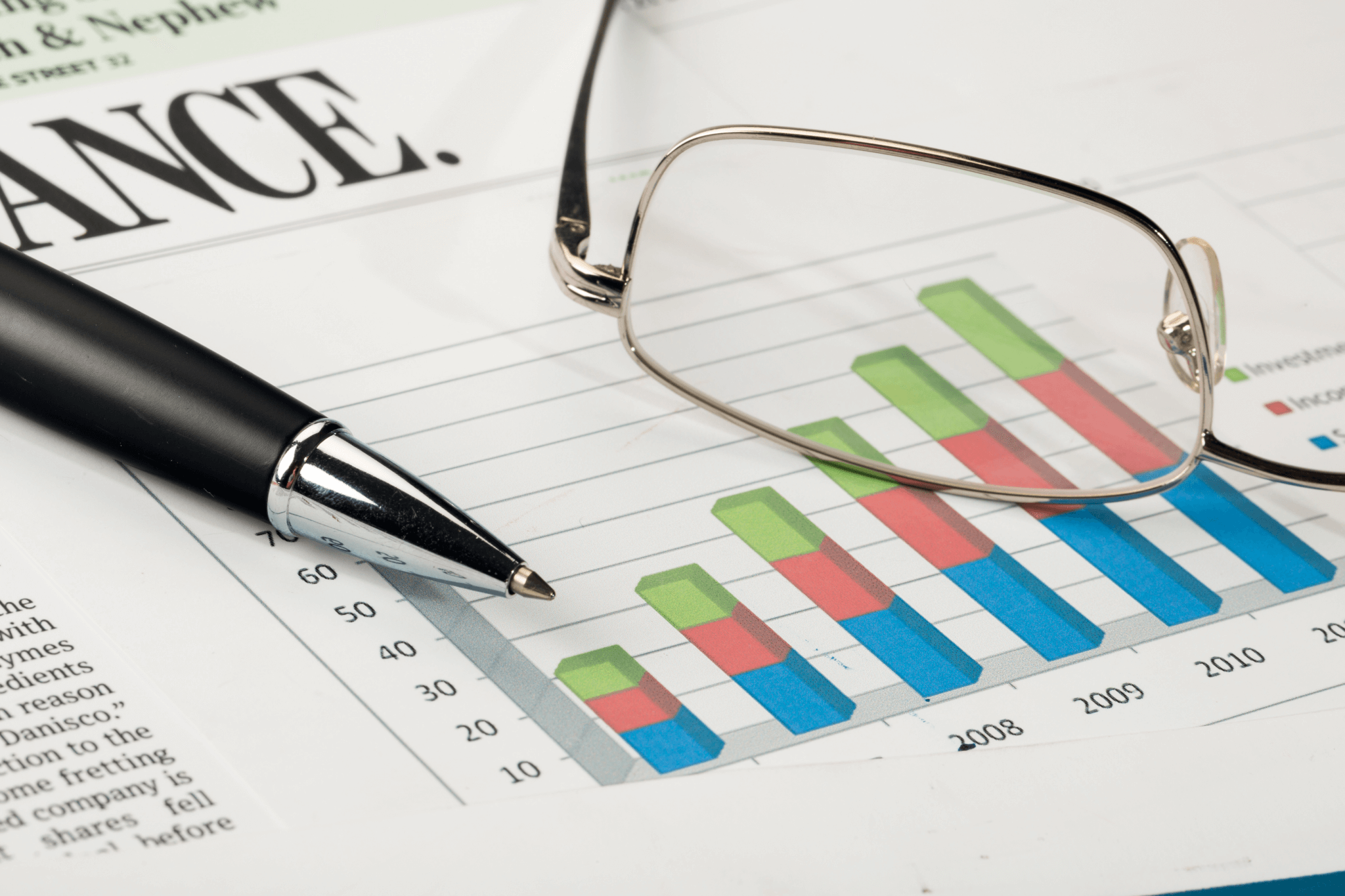 The Key Highlights of Economic Survey 2018-19 presented in the Parliament by FM Nirmala Sitharaman on 4th July 2019 are as follows:

Redesigning a Minimum Wage System in India for Inclusive Growth