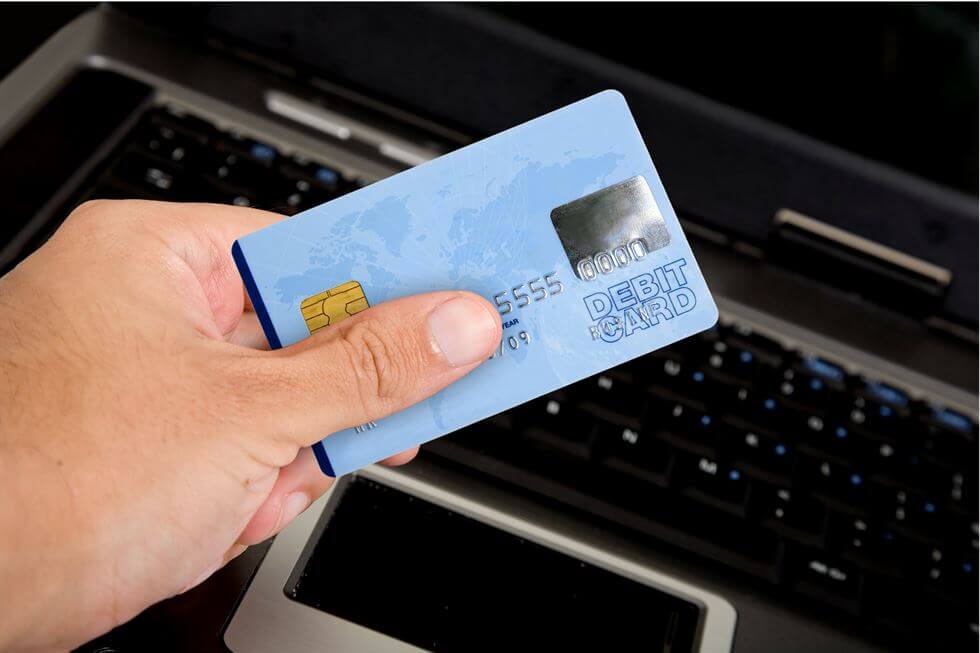 In a recent launch of the Unified Payments Interface (UPI) Version 2 in Mumbai, Dr Urjit R. Patel, Governor, Reserve Bank of India delivered a talk on “Innovation in Retail Payments”. Acknowledging the strong foundations laid down by the predecessors in making rapid progress in the area of digital payments, he highlighted the Reserve Bank’s contribution in recent years in the area of digital payments. Here are excerpts from his speech.

Recognising that payment and settlement systems are at the heart of a modern economy, the Governor stated that the Reserve Bank has, over the years, initiated measures that have resulted in the payment systems in India gaining international recognition. He also added that India is regarded as a pioneer in introducing (i) second factor authentication; (ii) a unified payments structure; and (iii) the Bharat QR protocol. He said that the recent past has witnessed significant developments in this area, which have brought in a sea-change in the way the citizens use technology-based systems and products to take care of their funds transfer requirements.

Highlighting the Reserve Bank’s vision for the payment and settlement systems to encourage greater use of electronic payments by all sections of society, the Governor stated that while the Reserve Bank will continue to pay focused attention to appropriate enabling regulation, strong infrastructure, apposite supervision and customer centricity, due attention must be paid by operators towards cybersecurity, effective customer grievance redress arrangements and reasonableness of customer charges.

Urging the operators to ensure that no corner is cut regarding cybersecurity, the Governor said, “After all, in a network environment we are only as strong as the weakest link. We owe it to ourselves that we do not compromise the integrity of the system by individual (in) action – in this context, cost savings should be eschewed.”

Speaking on the genesis and the rationale behind setting up the National Payments Corporation of India (NPCI) in 2008, the Governor said that the proximate objective behind NPCI is provision of convenient, “anytime anywhere” payment services that are secure and easy-to-use and further added “An attendant goal is to facilitate an affordable payment mechanism to benefit the common person and to catalyse financial inclusion as well.”

Referring Unified Payments Interface (UPI) as one of the more successful products of NPCI in making itself a veritable conduit for retail funds transfers, Dr Patel, talked about UPI that powers multiple bank accounts into a single mobile application (of any participating bank) for immediate funds transfer and a variety of payments without parting with sensitive information. UPI supports merchant payments, utility bill payments, “over-the-counter” payments, QR code (scan and pay)-based payments and the like, through mobile devices on a 365x24x7 basis, he stated.

Launching the enhanced version of UPI to widen the scope and to increase digital payments in India, Dr Patel stated that UPI 2.0 will open new areas, such as, retail applications for initial public offerings of companies, which can now be processed through UPI. He said he is confident that UPI 2.0 will take simplicity, security and seamlessness to the next level which will serve as a benchmark for other products in the eco-system.

In his talk, Dr Patel also highlighted the enhanced features of the new version of the UPI –

In all of the above, it is worthy of mention that the enhanced capabilities will ride on the safe backbone of UPI which has not only stabilised well but has also become the trusted channel of choice, he stated and added that “UPI has the potential for further facilitations”. Some of the possibilities include integration with newer payment systems of the future in view of its standardised formats and structures; capability to integrate with many home-grown e-commerce applications that hold substantial potential; emerging innovative delivery channels using the digital mode; and so on, thus underscoring its (relatively low cost) versatility.

Speaking on NPCI gaining status of being a Systemically Important Payment Infrastructure (SIPI) in a span of about a decade of its existence, the Governor said that such a status brings with it added responsibility and NPCI will certainly continue to excel in its role of a pioneer payment system provider. He also believed that as a designated SIPI, NPCI will continue to pursue the highest levels of good governance, sustenance, innovation, reliability, and resilience. It should also continually assess the performance of its systems and products by benchmarking expected performance metrics in respect of technical declines, business declines, processing speed & capacity, and others, he stated.

The Governor in his concluding remarks highlighted that India has been enjoying a very healthy evolution of payment systems as a result of the calibrated approach adopted by the Reserve Bank – in the initial years as a developer, and in later years as a catalyst and facilitator. “Today our systems are not only comparable to systems anywhere in the world, but they also set standards and good practices for others to emulate”, he stressed and further added, “Going forward, we will ensure that regulation will foster competition and innovation in the payment space.” The Governor concluded with expressing his confidence on products like UPI that will continue to serve the nation’s aim of bringing all its citizens to the fold of safe digital payments