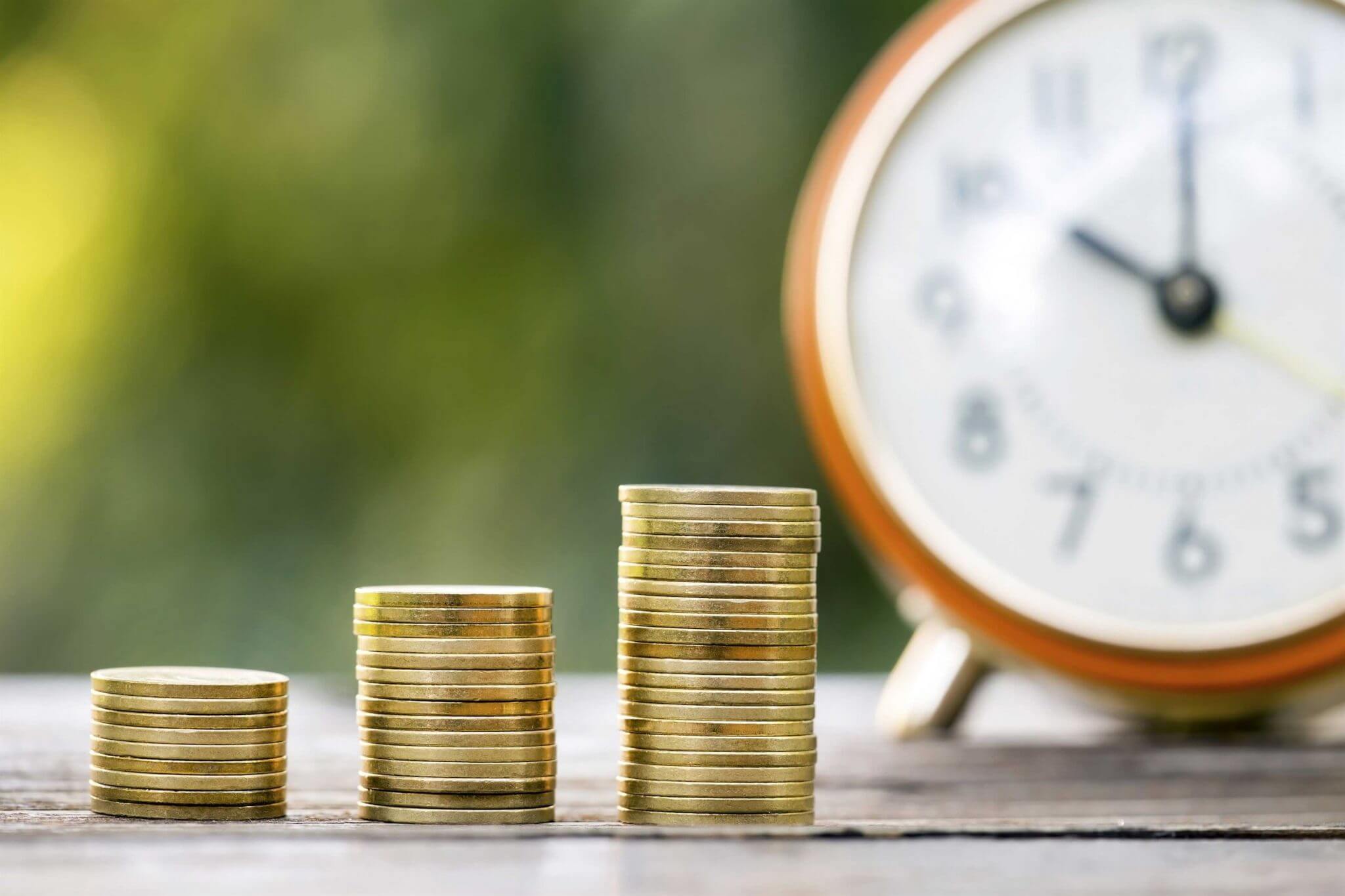 The Indian economy is so complex, it constantly throws up opportunities for investigation and calls for rigorous research.

The Economic Survey Report 2018 was tabled in Parliament on Monday, 29th January 2018. The survey was prepared by the finance ministry’s Chief Economic Advisor Arvind Subramanian, who estimated that gross domestic product would grow to 6.75 per cent in the current fiscal year 2017-18, ending in March.

Here are the highlights from the Economic Survey: