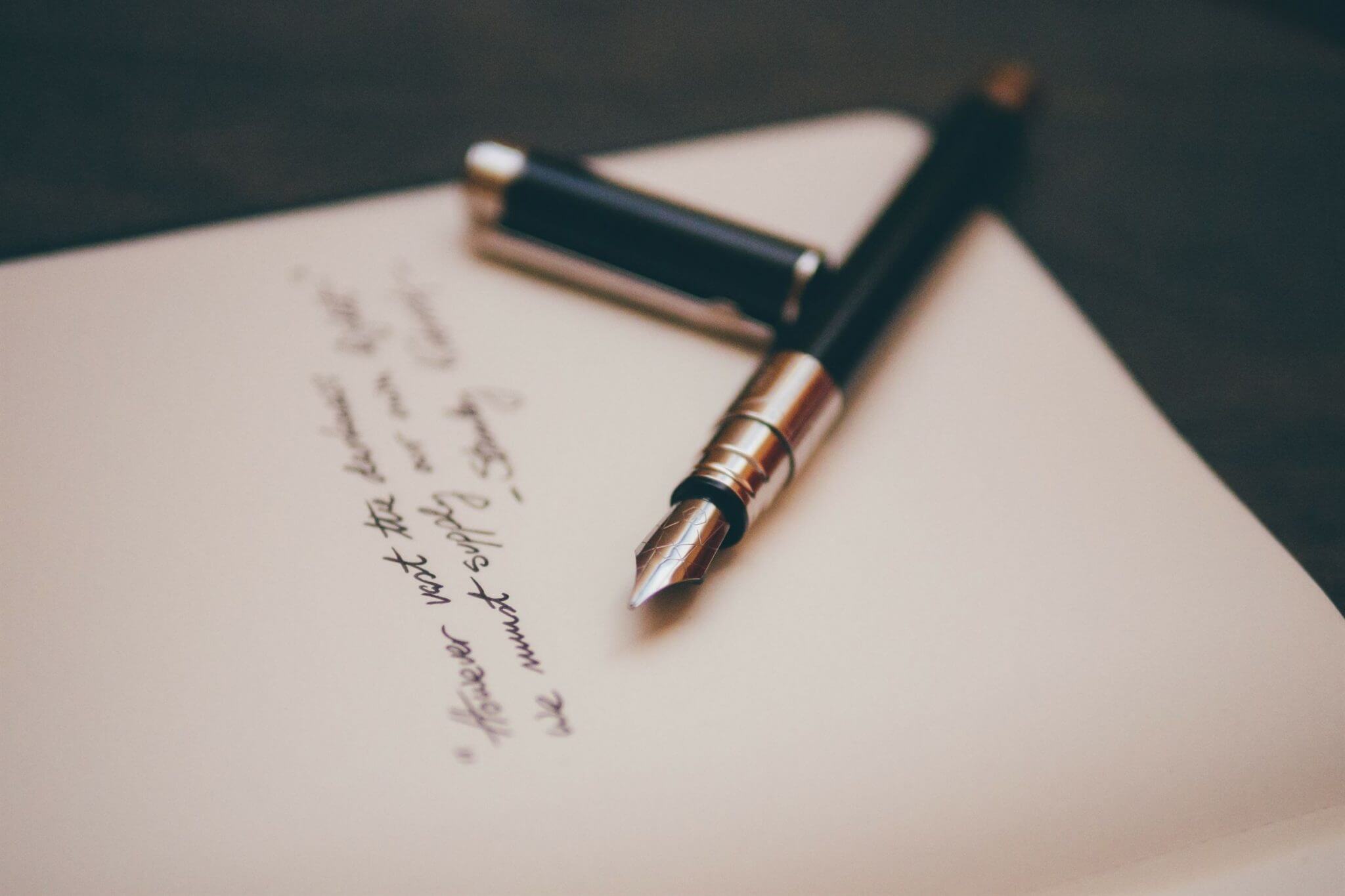 The Reserve Bank of India recently announced it’s developmental and regulatory policy measures concerning various sectors of the economy. These measures are as follows: