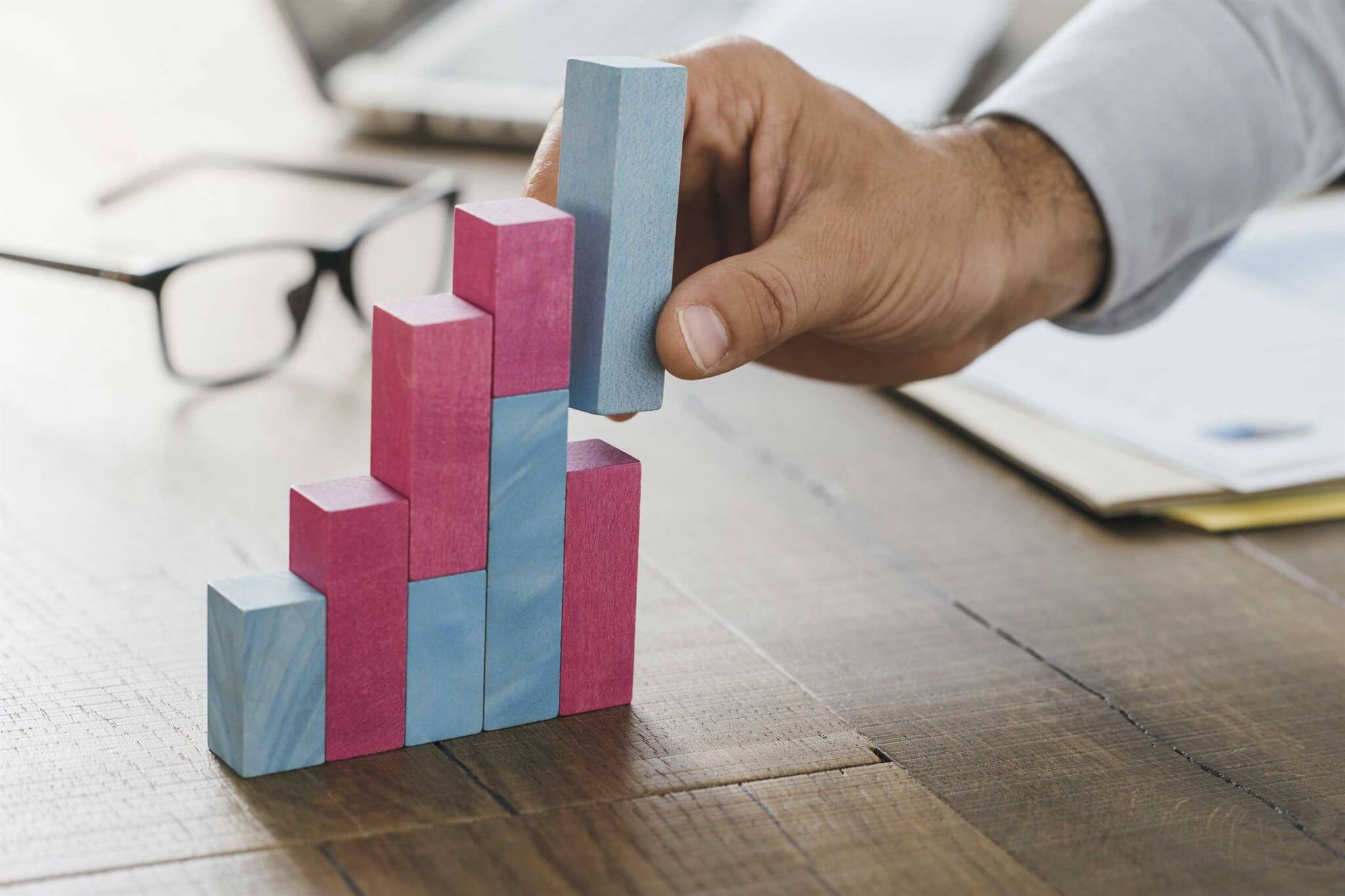 Bank promotions are sought after by all staff members working in banks, be it Clerical staff or Officer Staff, as they offer opportunity to grow in terms of experience and stature. Taking on challenges while climbing up the ladder in bank hierarchy is part of a banker’s job.
All public sector banks (PSBs) and regional rural banks (RRBs) keep conducting internal bank promotion tests to various levels regularly and offer a great opportunity for any banker to grow in the field of banking. Each scale promotion starting from Clerical cadre and moving up to Scales I, II, III, IV and above brings with it new set of challenges, rich learning, lots of exposure and growth avenues.

They say success and responsibility go hand in hand. Here too, along with the incentive of a higher pay scale and position comes greater responsibility and accountability. These exams are conducted to test and see if a bank employee/Officer is well prepared to handle bigger responsibilities like managing people, customers, multiple areas of work, reporting and several other management functions. The actual preparation for the same happens on the job as a banker learns to take on more work or complete the assigned tasks properly, show his/her eagerness to help fellow-workers and customers alike in the branch, is sharp enough to observe and learn and is willing to take on more.

However, some important aspects of work are also taught during training sessions conducted by each bank for its employees, others while preparing for bank promotion tests conducted by the bank. These tests are designed to gauge if a banker can handle responsible positions by providing them a chance to learn about banking basics and enriching their banking knowledge through investment in studying banking practices and actual experience in the branch. This is a big opportunity not just for all bank employees to grow professionally but also for the respective banks and the Indian banking sector at large. Good working professionals who are honest, dedicated, eager to learn and grow are needed everywhere.

Promotion is offered primarily on the basis of availability of vacancies and the bank’s promotion policy. The promotion policy could differ from one bank to another, keeping in mind its own unique organizational structure, vision and mission, management policies and business requirement. Banks usually conduct promotion process at least once a year. Once you join a bank as a Probationary Officer (PO), you will have before you two channels of promotion, one based on merit, and the other based on seniority.

If you choose to get promoted on the basis of merit, you can scale up very fast and perhaps reach the Chief Manager position at scale IV in a matter of 6 to 7 years. However, it isn’t that simple. There are several factors involved, like the annual appraisal, JAIIB and CAIIB certifications, business growth, personal and professional stability, etc.

Let us quickly look at the promotion process in public sector banks.
Channels of Promotion: There are two channels of promotion – merit based or fast track promotion where you need to have good score in your annual appraisal good marks in the bank promotion exam conducted by the respective bank; and seniority based or normal promotion where you need to have put in certain years of service in lower scale to be eligible for promotion to the next higher scale.
Work Exposure: To be eligible for promotion from scale I up to scale III, you must have served a minimum of 2 years at a rural branch whereas you must have a total of 3 years of experience in rural and semi urban branches.
Performance Report: As an officer, you are marked on the basis of your annual performance appraisal. For merit-based promotion, you should have scored minimum 75% in your annual performance appraisal to be eligible for promotion whereas for seniority based promotion also some weight-age is given to this factor. This could vary from bank to bank.
Years of service: To be eligible for promotion on the basis of merit, you should have worked for a minimum of three years in a bank. But this condition is often relaxed by the Boards of Banks with a view to getting more candidates. For seniority based promotion, a minimum of 5 years of work experience is normally required till scale III position and for positions higher than scale III, it varies from bank to bank. Normally, the practice is to follow merit channel for these higher scale positions. After joining a bank, you will find ample opportunities to excel in your role and get promoted in a short span of time.
Transfers: Most banks transfer their officers once they get promoted to higher scales. You can either get transferred within the same Region/Zone/State where you are posted, or it could happen outside the Region/Zone/ State as well. In case of all banks like State Bank of India, Punjab National Bank and Bank of Baroda, the chances of transfer to very far off or remote places up to Scale III are rare, whereas in small banks there is a good possibility. But every promotion is followed by transfer for sure.

It goes without saying that importance of actual banking experience cannot be ignored, but the impact of study and learning about banking practices and procedures and the role of training programs organized by individual banks cannot be brushed aside either. Conceptual knowledge is equally relevant and important when working in a dynamic field such as banking which is very closely linked to the economy, the changing economic scenario, global banking scenario, government policies, financial growth, job market, etc.

So, the scope of study which starts from basic banking knowledge gets wider with each scale promotion exam to cover guidelines and latest updates issued by the Reserve Bank of India and financial and economic reports, budget and policy changes by the government in the banking and financial sector, advanced banking concepts like Risk Management, Foreign Exchange, Banking Technology and Treasury Management, and other information on financial awareness.

The structure and approach of NBTI study kits for Internal Bank Promotion Exams in Public Sector Banks (PSBs) and Regional Rural Banks (RRBs) is unique and very well-thought out and methodical. These study kits have helped many bankers get that dream promotion they were waiting for for a long time. The gap in proper knowledge and guidance somehow could not get them across in time to move up their career path quickly. But this has all changed with NBTI Distance Learning Material as you no longer need to take leave and miss office or home to attend a class to prepare for your bank promotion exams. You can do it now from the comfort of your home, at your own pace with the best-in-class Bank Promotion material from Narang’s Bankers Training Institute. For inquiries, you can reach us directly at info@nbti.in